NLS Latest:
Enhancing Our Policy to Protect Employees Suffering From Domestic Abuse
What is a court order?
From Oppressed to Success – My Path to Becoming Practice Manager at NLS and Gaining My CILEx Qualification
How Long Does It Take to Discharge a Care Order?

When our team at NLS spoke to Amiri*, she shared with us that she had been subjected to physical abuse for much of her near two decades of married life.

Our client told us that the respondent, her former husband, was physically abusive during the first week of marriage in January 2001, using a belt to assault her on more than one occasion due to his belief that she was having an extramarital affair.

A further harrowing incident occurred in the summer of 2012, when he grabbed Amiri by her hair from behind, pulled her back towards him when she tried to escape, and slapped her while clutching her neck.

While Amiri stated that it is perceived as normal within her culture for husbands to discipline their wives, the situation escalated to the extent that their three children often witnessed abuse by their father towards their mother until the pair separated in March 2020.

Prior to the separation, Amiri had informed her former partner of her wish to divorce. The respondent threatened to remove her from the marital home, as well as cut off any benefits that were due as part of her income.

As the argument escalated, police attended the scene. Amiri was subsequently asked to leave the home with the children for their own safety and protection.

Amiri felt she was in a particularly vulnerable state at the time of our initial meetings, as English is not her first language.

Our team worked to communicate with Amiri throughout each stage of the legal process, ensuring she was able to able to express herself fully in her witness statements.

We made an application for an NMO and occupation order to be granted through the courts, which would protect Amiri from having to leave the martial home in addition to legally preventing further physical harm.

Due to the severity of the case, the NMO was granted on the same day as application, with the occupation order listed for a return hearing.

The respondent agreed to move out of the home so that their children would no longer be homeless. He also agreed to transfer the tenancy to Amiri, resulting in the withdrawal of the occupation order.

With the NMO in place for the long-term, Amiri has returned home safely with the children and is the sole tenant of the property. Having divorced the respondent, she is now ready to move on to a happier life. 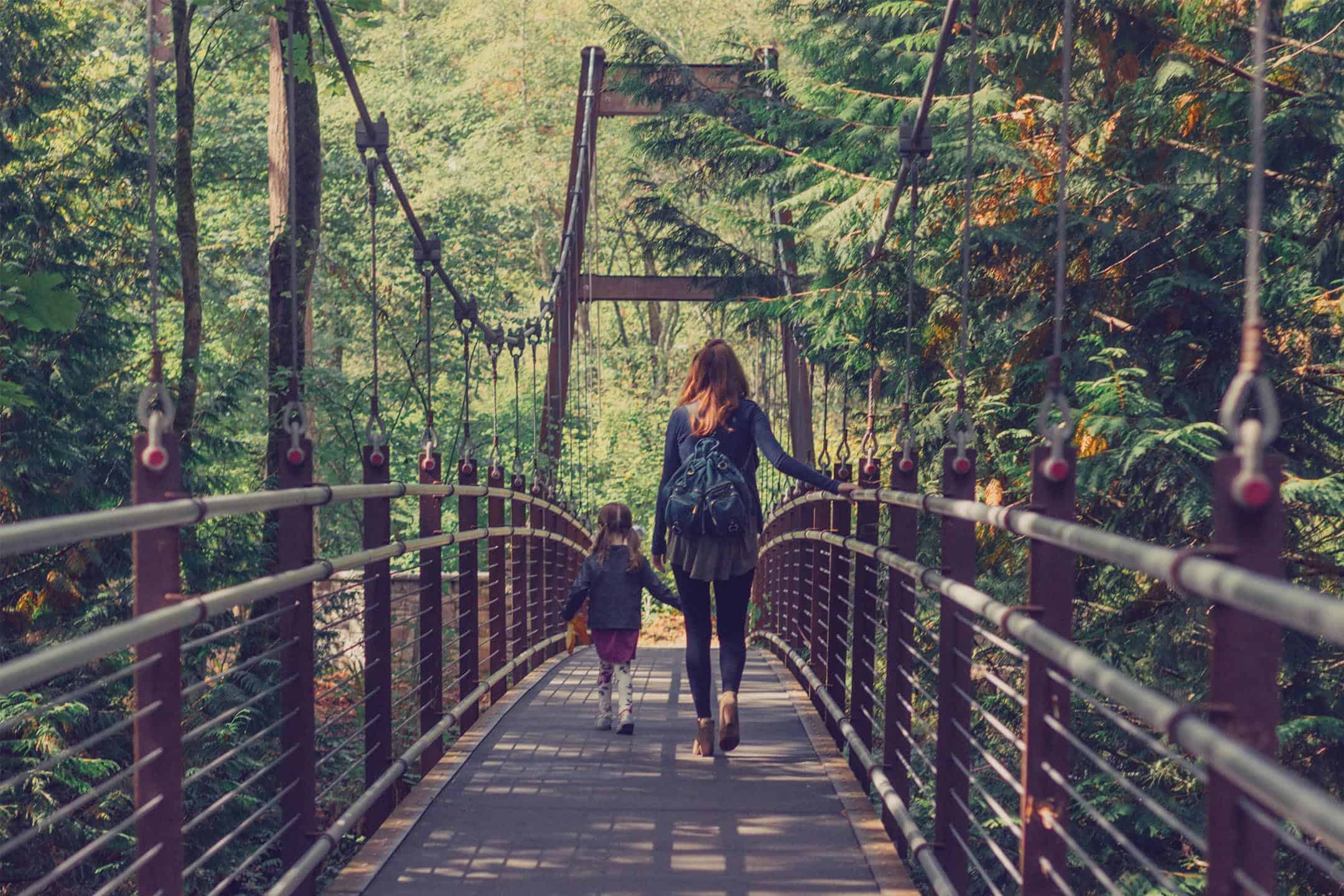 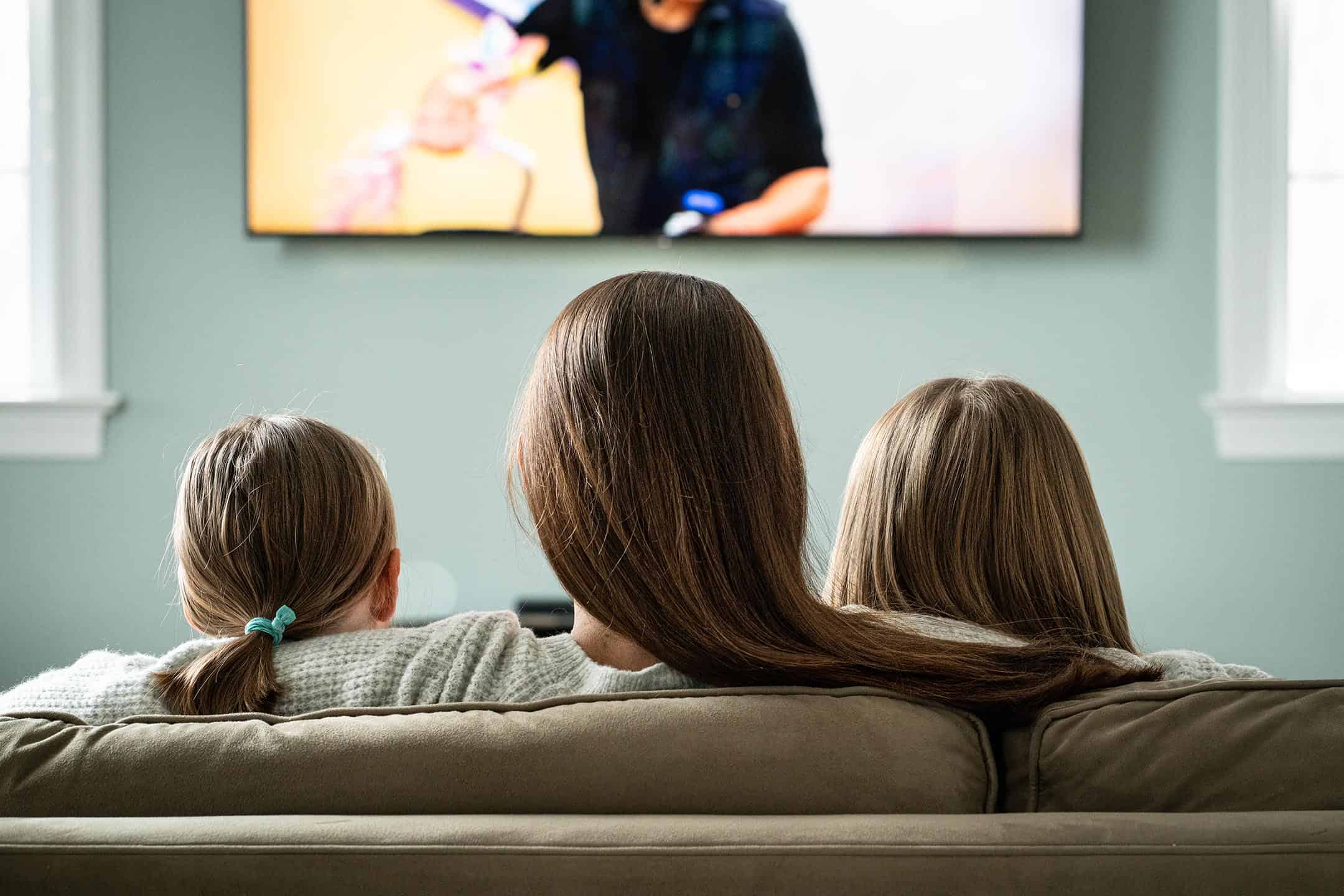