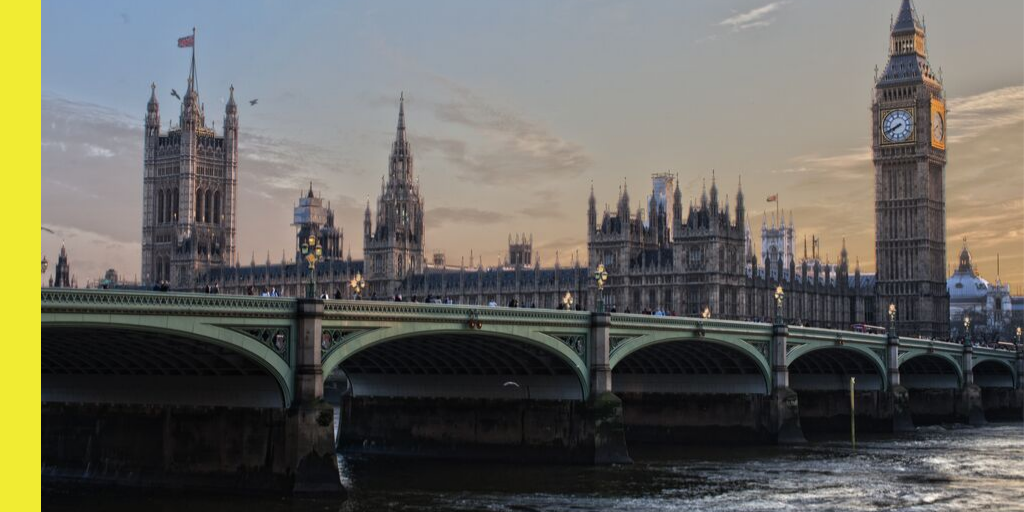 The latest version of the Domestic Abuse Bill is scheduled to have its first reading in the House of Commons. The enhanced version of the Bill is seen as ‘monumental step’ that aims to go even further to support and protect victims of abuse.

The bill includes new measures, such as requiring tier one local authorities (county councils and unitary authorities) to provide support and ensure safe accommodation for victims and their children; and to ban abusers from cross-examining their victims in the family courts. The legislation also seeks to include a new definition of abuse - 'economic abuse' which restricts a person’s access to resources such as money, food, transport, utilities, employment and housing.

The coming of age bill is designed to be ‘future proof’ - with nearly 72% of people being abused through technology (according to Refuge), the bill will now include 'tech abuse' - where abusers use personal and home devices and smart gadgets to control their victim.

In addition, those deemed at high risk of re-offending will be given regular polygraph tests to find out if they have breached release conditions. The Home Office added that the proposed lie detector tests have been "successfully used" with sex offenders since 2013

While amendments to the bill have been ‘widely supported’, charities including Bernardo’s & Action for Children do not believe the bill goes far enough to try to help children affected by abuse.

Imran Hussain, Director of policy and campaigns, for Action for Children said it was “vital” the bill recognised a child as an “innocent victim and not just a witness”.

Emily Hilton, a senior policy officer at the NSPCC, said the government was missing a “landmark opportunity” to make a difference, adding: “It is extremely disappointing that the bill in its current form fails to protect children from the devastating impact of living with domestic abuse, leaving thousands at continued risk because the help they deserve is not in place.

It is vital that the law continues to develop and react to the differing forms of domestic abuse so it is possible for practitioners to apply for and secure protection for clients that are suffering harm (in the wider sense of the definition).  This is a positive step and we at National Legal Service Solicitors remain committed to trying to secure protective orders for clients suffering domestic abuse, whatever the nature of that abuse.