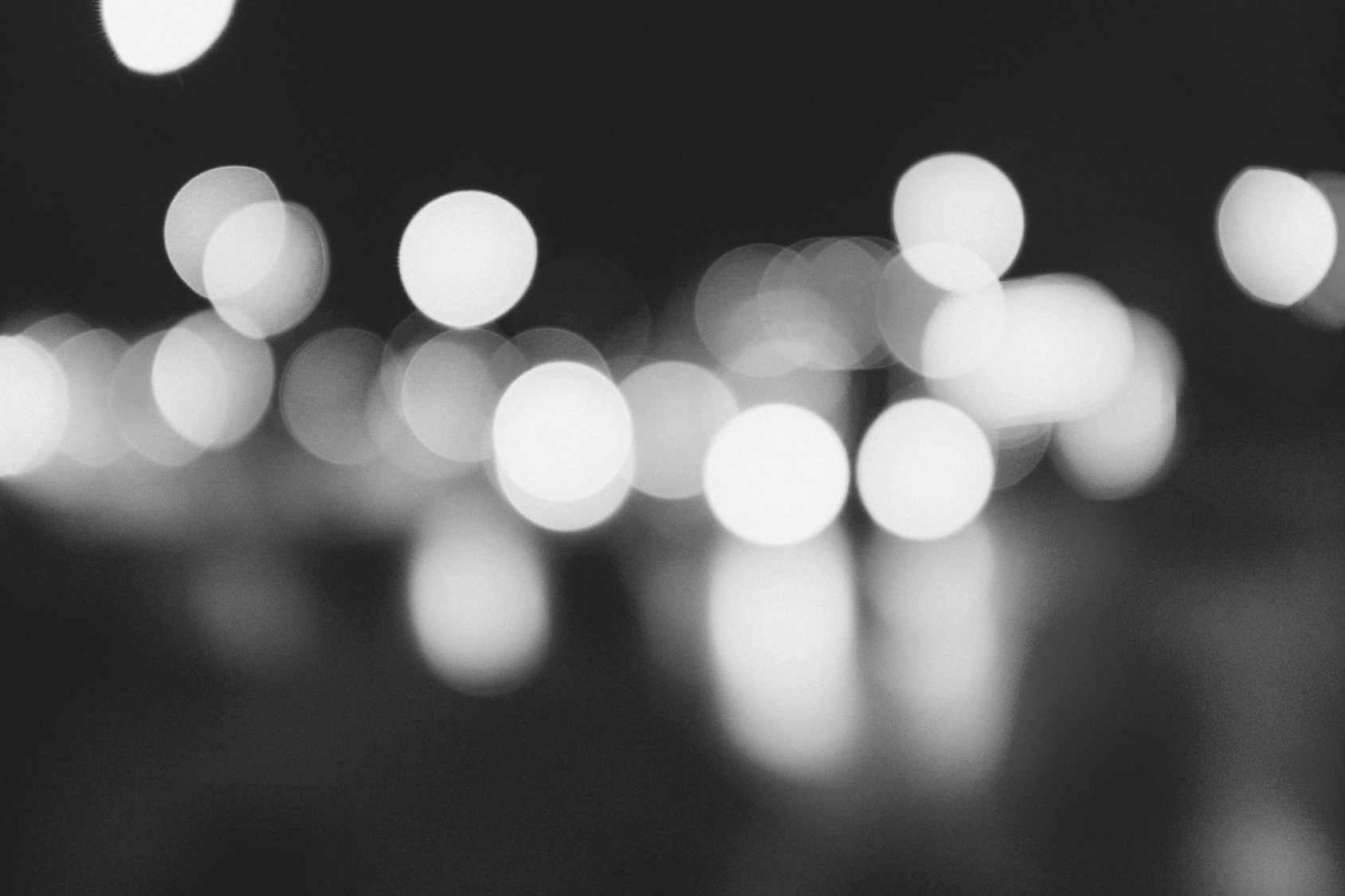 Domestic abuse can go unidentified by families, friends, and even victims themselves. Some victims fail to comprehend they were subjected to abuse, controlling and coercive behaviour until it is too late and can have a devastating impact on families, particularly young children.

The draft Domestic Abuse Bill was recently published, as it is revealed domestic abuse issues cost England and Wales approximately £66 billion a year during 2016/2017. It was projected approximately two million adults are subjected to domestic abuse each year and so warrants some of the strongest measures to prevent offenders and safeguard victims. However, is the draft Bill feasible within family courts? Does it safeguard children whom have suffered domestic abuse?

The purpose of the draft Bill is to deliver adequate protection for victims of domestic abuse and bring perpetrators to justice and to provide further guidance in relation to the following provisions:

Protection orders are an important instrument for keeping victims safeguarded and preventing the continuation and/or escalation of abuse. Currently, the Domestic Violence Protection Order (DVPO) aims to protect victims of domestic abuse.

However, the inconsistent Domestic Violence Protection Order will now be replaced by the Domestic Abuse Protection Orders ("DAPO"). The court may enforce requirements to safeguard victims from domestic abuse without any limitations on the Order. It may also comprise requirements, such as, orders to attend parenting courses, perpetrator programmes or substance misuse programmes, in addition to, prohibiting contact between the parties.

More significantly, an application for a DAPO is not limited to the person associated to the perpetrator. This major amendment allows local authorities, probation services or other support workers to obtain a DAPO as such this broadens the scope for those whom are seeking to apply for protection under the family justice system and may limit the risk of further harm attributable from the perpetrator.

The practice of perpetrators currently cross-examining victims causes a significant risk of further controlling and manipulate behaviour. In some cases, victims do not wish to pursue an application for protection due to the risk of further mental harm as a result of the current justice system.

The draft Bill is determined in its effort to provide security to victims of domestic abuse and amalgamate the family and criminal justice system. The government’s set of proposals are welcomed, particularly putting a focus on perpetrator’s culpability and putting families at the forefront. However, the practice of judges cross-examining witnesses on behalf of a party is also questionable in respect of judicial independence and upholding the rule of law.

For many years, victims and their families were expected to be uprooted whist perpetrators would remain unchallenged. However, the new draft Bill has developed significant and meaningful changes to help better support victims of domestic abuse and will allocate funding to support children.

The Domestic Abuse Bill will be scrutinised by a joint committee of both Houses of Parliament, highlighting any amendments that need to be made. After this, it will continue through the House of Commons and the House of Lords before being passed for Royal Assent. Hopefully, the Bill is enacted as a matter of urgency, as this is an issue that cannot afford to wait.