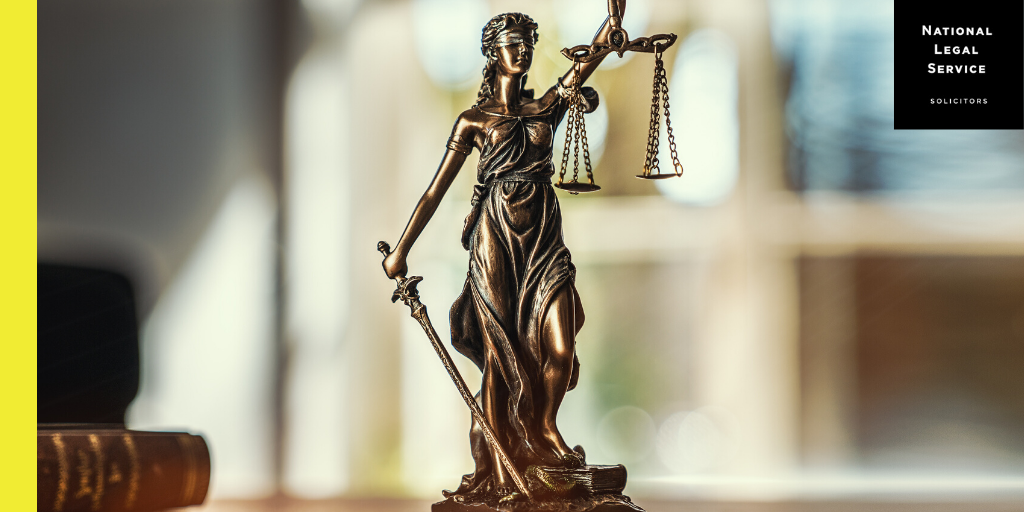 Sarah Moulange and Noam Almaz acted for J, a young man who was involved in an altercation with the staff in his building and was subsequently charged with a Public Order Offence.

J accepted that his behaviour, although out of character, was unacceptable. He was surprised when, after his police station case (where he was represented by a different duty solicitor) he was charged and asked to attend Court. J knew he had done wrong by shouting at others, but did not think he would face criminal prosecution. What was a minor loss of temper, when he was upset and agitated, and in which no one was hurt, ended up with our client attending Court.

J immediately contacted several public order offence solicitors before instructing National Legal Service Solicitors. Sarah and Noam reviewed the case and felt that J should not have been charged with this offence.

For offences to go to Court, the Prosecution must decide that there is both sufficient evidence to charge and that charging is in the public interest. Sarah and Noam concurred that there was no public interest in pursuing the case, given that no one had been harmed, that J had apologised to those involved and he was a man of good character with a good reputation.

With weeks of hard work, Sarah and Noam pushed the prosecution to consider the representations they made. When the prosecution reviewed their arguments they agreed and the client was remitted back to the police station for a caution. This meant avoiding a formal criminal conviction and ensuring that the client’s good reputation and job prospects remained intact.

Our criminal defence solicitors in London understand the stress caused when accused of a public order offence. Also, we recognise the devastating impact this can cause on your reputation, career and professional profile – as a result, we ensure we are available to support you through the entire process, explain the likely outcomes and fight on your behalf.