Our extradition lawyers are each recognized as experts in the field. With many years of practice between them, they are renowned for winning cases, even against the steepest odds.

We pride ourselves in being highly creative, tenacious and thorough in our approach to each and every case. It is for this reason that our results speak for themselves.

With National Legal Service Solicitors in your corner, you can be certain that your case will be prepared and advanced by experts who have secured the discharge of numerous clients wanted all over the world.

How does extradition work?

What is the process?

Extradition is the process by which those who are wanted in another country, whether to serve a sentence of imprisonment or to stand trial for a criminal offense, are sought.

For the purposes of extradition, in general terms, the world is divided into two parts: European Union countries and countries outside the EU.

For requests from another EU country, a standardized and streamlined procedure is used whereby requests are made in the form of a European Arrest Warrant.

For requests from outside the EU, more information is required than that typically contained in a European Arrest Warrant. In some instances, specific bilateral arrangements are in place (notably, the United States).

How can I stop extradition?

How we can help?

It is vital to have a comprehensive technical understanding of the law in relation to the information which must be contained in an extradition request. The law in extradition is perpetually evolving and it is therefore imperative to keep abreast of developments.

It is important to investigate the potential bars to extradition set out in the Extradition Act 2003. For instance, where extradition would result in “oppression” as a result of the passage of time, it is barred.

It is also imperative to explore whether any less coercive alternatives to extradition can be arranged. We have been successful in negotiating such outcomes with judicial authorities in numerous jurisdictions.

Finally, it is crucial to consider whether extradition is compatible with human rights. This is another aspect of extradition law that continually developing.

Extradition proceedings can be very difficult for clients and their families. It is therefore vital to have an expert by your side every step of the way.

I ended up to Westminster court somehow, however, I met with one of the best solicitors ever! Noam is kind, friendly and positive. He made me feel comfortable with this seriously bad situation. He has powerful knowledge of what he is doing it and we won the case.

I had a good experience working with NLS, the solicitor I got, “Noam Almaz” was extremely helpful and I felt he listened to everything I had to say instead of “box ticking” or having a pre-judgment of myself. I would advise anyone I knew to contact him as a solicitor.

Noam Almaz and the team have done a fantastic job. They are so supportive & kept me informed every step of the way. The case, in my opinion, was hopeless but then I contact Noam and we won! I would highly recommend them to anyone who needs support. Thanks, Noam

I would like to hugely thank Noam Almaz for his amazing work. I came out of Westminster Magistrates court crying of joy because it's rare you come across such an amiable, positive, determined, warm-hearted individual in this walk of life.

If you face extradition proceedings, or think you may have to in the future, please get in touch with one of our experts for a free consultation. 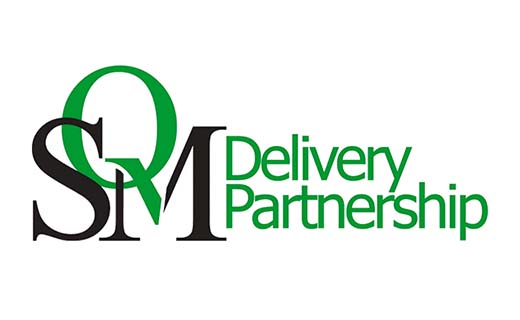