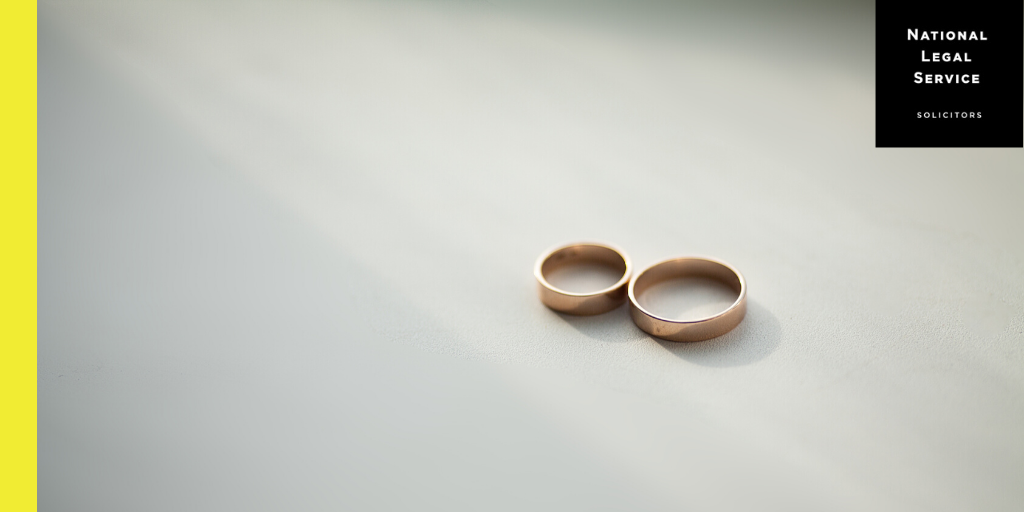 Shazia has been representing the client since January 2018 concerning an application to discharge a forced marriage protection order made in January 2016 which the West Midlands Police (WMP) applied for to protect our client from the allegations around the risk of forced marriage and violence from her family.

The Forced Marriage Protection Order was made against the wishes and feelings and expressed request of our client who’s an adult of sound mind with no issues as to her capacity and understanding. The order was appealed and this is the decision of the court of appeal with the President of the Family division providing guidance to practitioners and judges as to how deal with indefinite orders in FMPO cases.

Read summary of the judgment here

Shazia Saliheen  is  experienced in Forced Marriage Protection Orders having represented clients in cases which have received national attention.

We have experienced in representing and protecting clients who are either threatened with forced marriage or who have been forced into a marriage a result of a forced marriage.

If you suspect or know that you are going to be forced into a marriage you do not want, call us on 020 3601 5051 or fill in our enquiry form online.