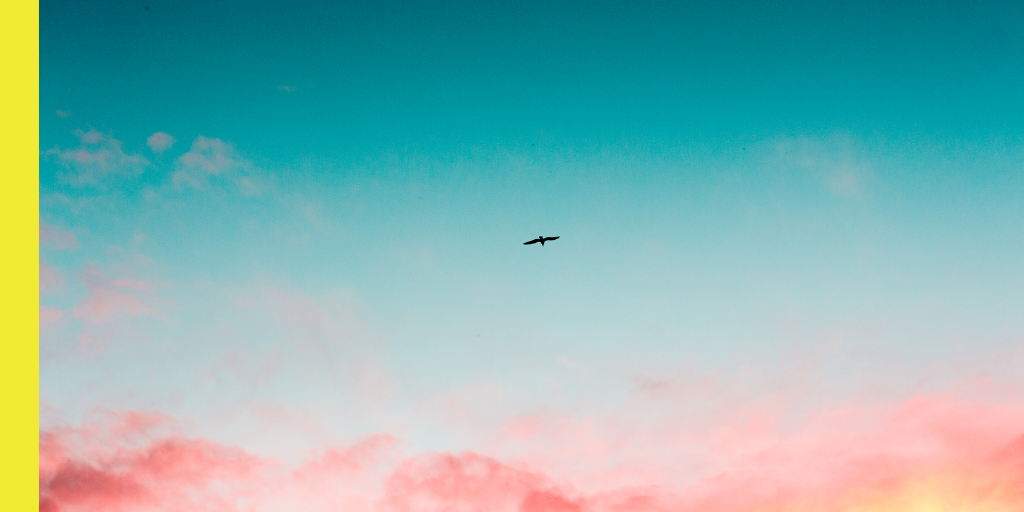 Under the current rules, a couple can file for divorce proceedings on grounds of unreasonable behavior or adultery. These facts are considered ‘Fault Based’ as they seek to assign blame to the other person. However, as per the new legislation, couples will only have to state that the marriage has broken down irretrievably. The proposed changes broadly include the following:-

Organisations such as Resolution have been campaigning for years for a change in the law, which has remained the same for the past 50 years. It’s interesting to note that Sweden has had no-fault and mutual divorce law since 1973!

Justice Secretary David Gauke said the changes would help to end the "blame game". The changes follow the Supreme Court's rejection of a woman's appeal for divorce after her husband refused to agree a split.

This is a great victory for all those involved in the campaigning to eradicate blame in divorce proceedings. The breakdown in any relationship is rarely amicable and almost certainly is emotionally draining at times. The impact of a family breaking up is one that affects not only the adult couple but also the children of the family. Anything that can be done to lessen the guilt/ shaming and blaming for the adults will certainly help the children at the centre of it

There is sufficient evidence to highlight the negative impact of the current system or ‘ blame game’  on couples, families and children. The reform to the current law is long overdue, and  NLS Solicitors welcomes the decision.

NLS Solicitors offer initial consultations to assess your specific needs and determine the best route to achieve a successful & amicable outcome for you. For more information call us on 0203 601 5051