In September 2019 Amira* (Name has been changed) contacted us after being referred by an Asian Women’s Domestic Abuse Support Agency.

Amira was a 15-year-old student living in Birmingham.

She found herself in an escalating abusive and dangerous situation in which she was heading towards a forced marriage.

Amira’s elder sister had been told unequivocally by her conservative parents that she must marry a person of their choice. When they discovered their younger daughter (Amira) had been communicating with boys from her school they told her she would be going on holiday to Pakistan as soon as she had finished with her education.  Amira knew the purpose of this trip was her forced marriage to someone of her family’s choosing.

The situation at home was difficult and abusive with Amira suffering physical abuse and being forbidden to leave the house except for school.

Thankfully, Amira bravely contacted the police, made a report which in turn put her in touch with the domestic abuse support agency who referred Amira to the National Legal Service where we were set out to help her.

Amira was only 15 at the time of her referral so she had to instruct us via a litigation friend (an adult responsible for supporting and instructing the legal team on the behalf of an underage client) which in this case a representative from the agency assumed the role.

We advised Amira and her representative of the options available which resulted in us being quickly instructed due to her immediate risk of being forced to marry against her will.

The National Legal Service team prepared her statement, all the court documents and made an emergency application before the circuit judge without notice to Amira’s parents to secure a Forced Marriage Protection Order, this order was then personally served upon them.

In the subsequent follow up hearings, the case was settled by the Forced Marriage Protection Order being made final by agreement.

This order prevented Amira’s parents from forcing or arranging a marriage for Amira against her will, we also secured an order directing Amira’s family to surrender her passport to her.

With the help of the Domestic Abuse Agency Amira was able to move into Local Authority supported accommodation to be helped to live independently, safely and confidentially in a location away from repercussions from her family and others supporting them.

Thanks to the hard work of the National Legal Service team along with the Domestic Abuse Agency Amira was able to get on with her life, she is settled and was able to continue her education knowing she is protected from being forced to marry by her family; the penalty for any attempt to do so would result in arrest and charge by the police. 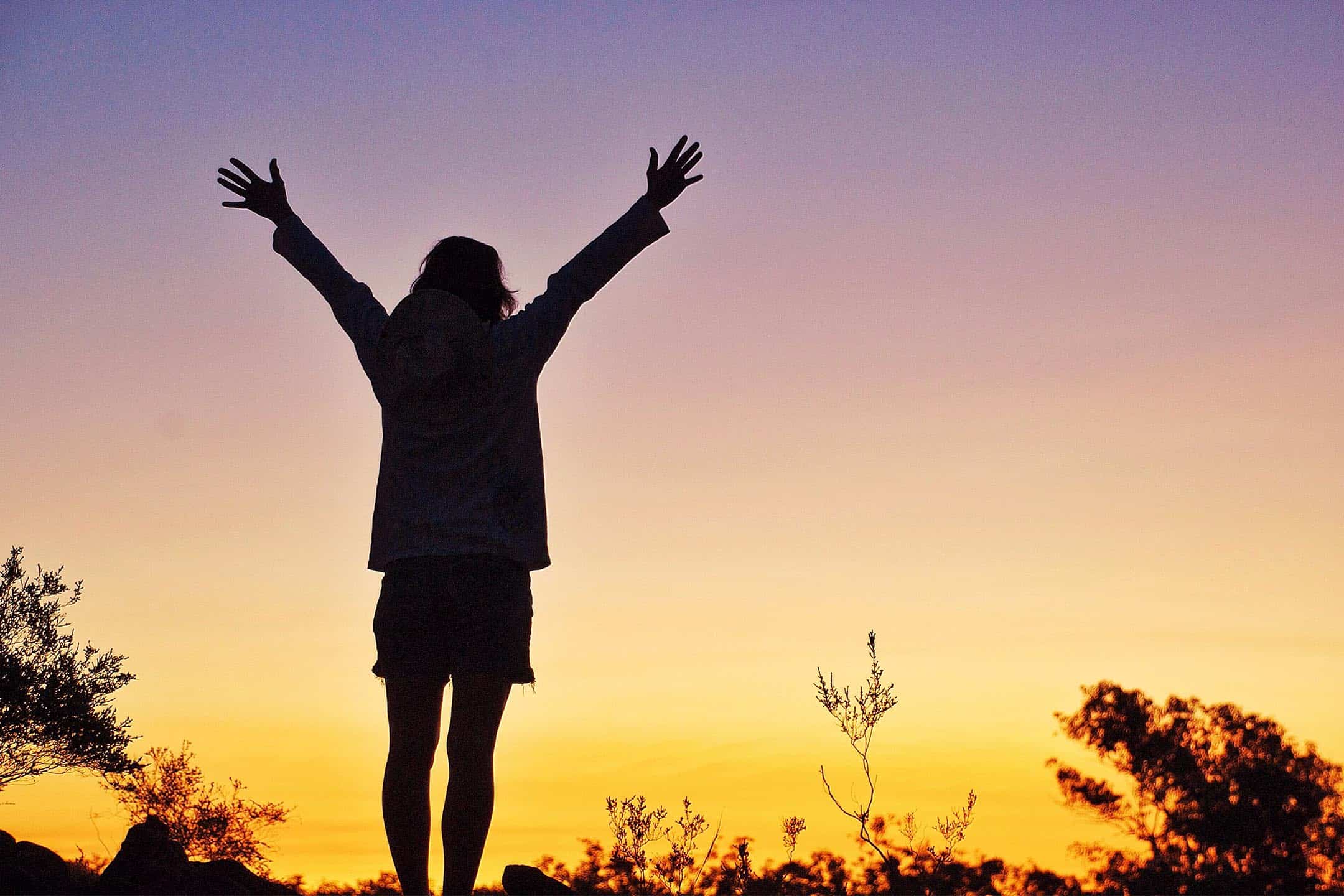 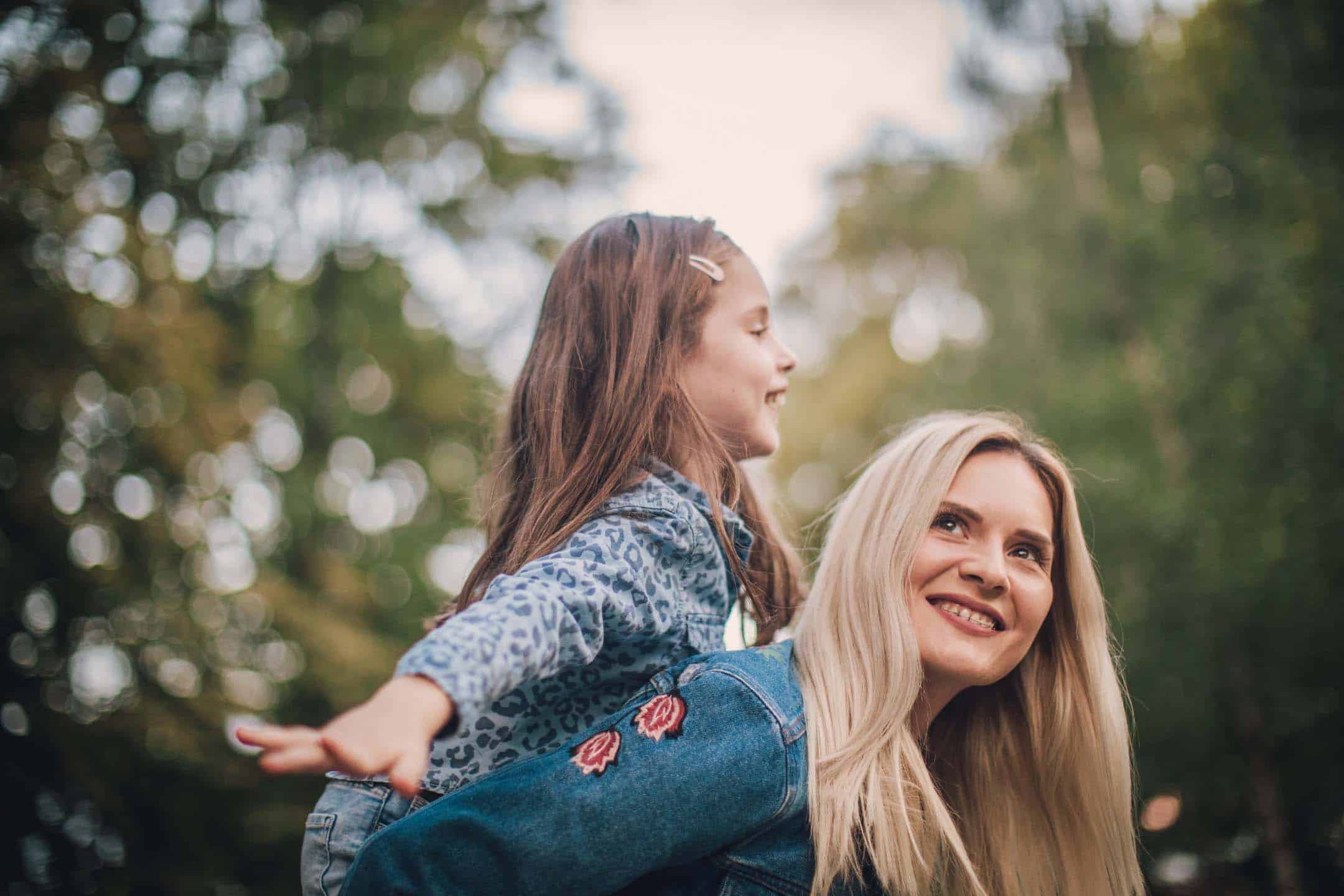