NLS Steps in to Save Father and Business Owner from Extradition

NLS Steps in to Save Father and Business Owner from Extradition

In April 2020, the National Legal Service team were approached to help a Polish business owner living in the UK with his young son.

Over 16 years ago, our client was arrested in his native Poland following claims the police had found cannabis in his possession.

Having built up a reputable business over the years and with a young son, being extradited to Poland after such a long period of time would mean the closure of his business and the destruction of his relationship with his son. It was unclear if the client would be able to return to the UK in the future should he be forced back to Poland.

At the time, our client was a student and went to court without any legal help, finally receiving a 10-month suspended prison sentence and told to stay out of trouble, which he adhered to when moving to the UK a year later. Slowly but surely, he established an excellent work record and now runs his own well-regarded company with a business partner.  He also started a family and links to his native Poland gradually fell away over the years.

News of the impending extradition came as a shock to our client who felt he had received enough punishment and had gone on to live a productive family life in his new home.

Our client strenuously denied the charges against him, saying the police found an empty plastic bag some distance from where he was standing.  In any case, the quantity of cannabis in question was so small that it could not be weighed and could, therefore, be described as a ‘trace amount’.

Assuming the basic paperwork is in order, extradition is ordered in all but the most exceptional of circumstances.  This is because the court here must trust courts in other friendly countries to act in good faith when they make extradition requests.

In this case,  the National Legal Service team successfully argued that this was one of those exceptional cases due to a combination of the dismal failure of the Polish authorities to take action earlier, the depth of our client’s ties to this country and the trifling nature of the offence committed in Poland.

First, our team set about constructing an evidential case powerful enough to overcome the presumption in favour of extradition.  This meant reconstructing our client’s life in the UK, his ties to the country and the positive changes that have occurred during the many years he has resided here.

The second step taken was to offer an analysis of the efforts made by Poland to locate our client over the last 16 years.  All of this had to be set out for the court in the context of the relevant legal principles. The case was argued by our solicitor using Article 8 of the European Convention of Human Rights, which formed the legal basis for our defence.

Poland was represented by a barrister instructed by the CPS.  The court decided this was, indeed, one of the exceptional cases in which extradition should not take place and our client was released from prison free to resume his life in this country.

Thanks to the hard work and dedication of the National Legal Services team, he is back at home with his young son and continuing to run his successful business and contribute to society. 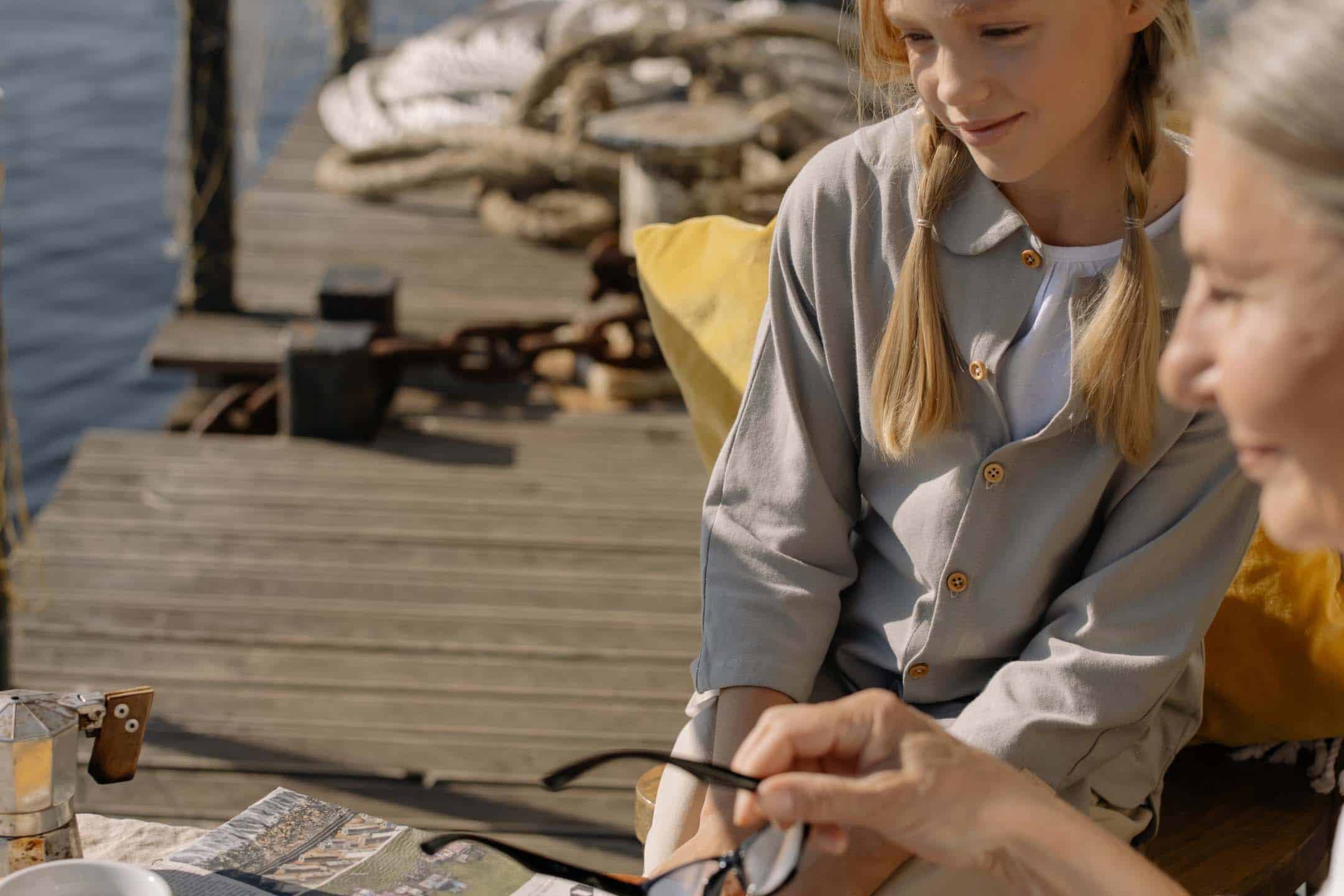 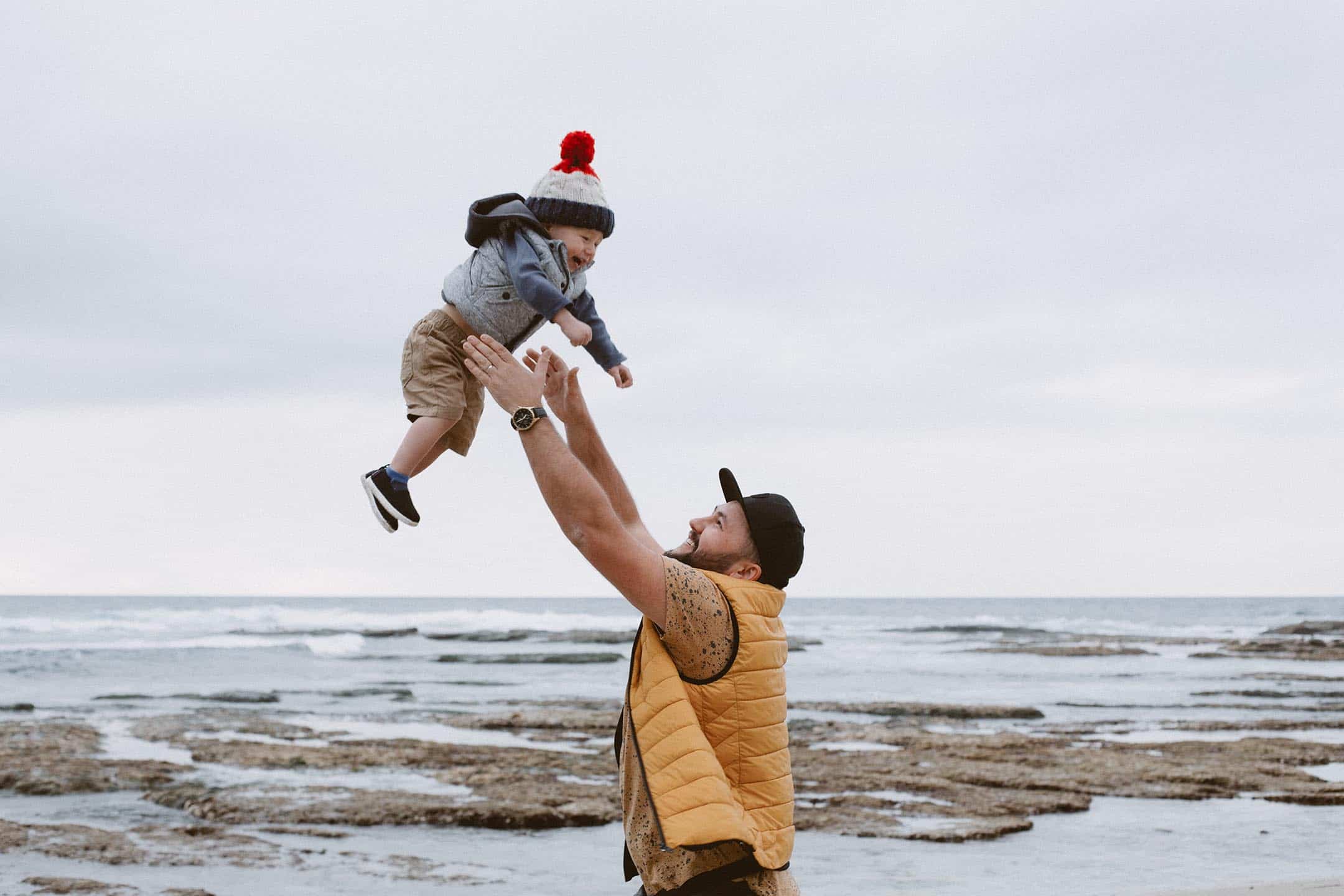