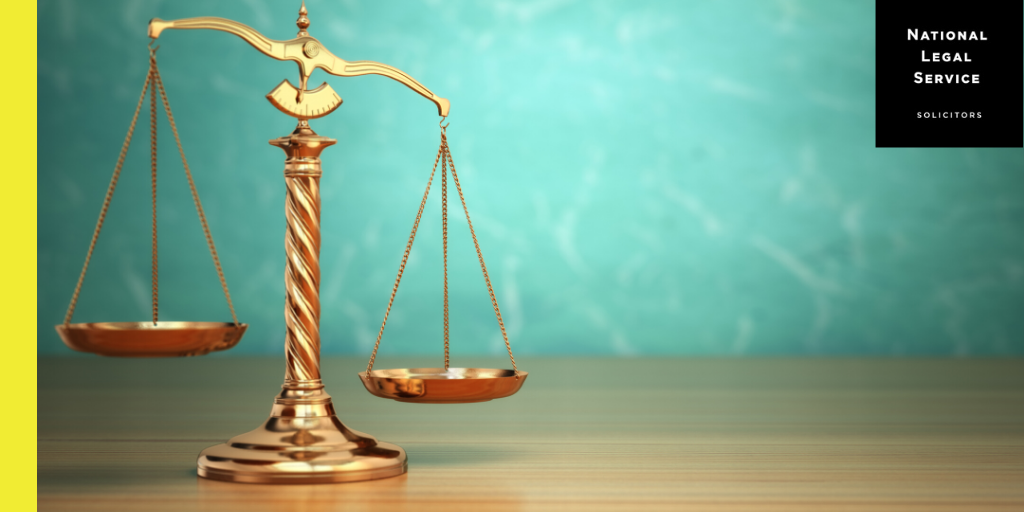 Sarah Moulange and Noam Almaz represented B, a young Polish man who had come to the U.K. for a better life in 2015, only to be enslaved on his arrival by a criminal gang.  He was made to live and work in horrendous conditions.

He managed to escape his captors when a friend told him of a job in another town.  On his arrival there, B was again enslaved and made to work without pay.

This case illustrates the astonishing fact that human slavery has not been consigned to the past or to places far away, but instead can be found here and now.

B’s possessions were seized by his traffickers.  He did not maintain contact with his probation officer in Poland and a suspended prison sentence imposed prior to his departure for the U.K. was activated as a result.

B eventually managed to escape his captors for a second time.  Soon afterwards, he was arrested by police on an European Arrest Warrant issued by the Polish authorities - seeking his return to serve the activated prison sentence.

As might be expected, B was vulnerable after these horrendous experiences.

Sarah and Noam were able to gather the evidence to show that B’s case was truly exceptional and that his extradition would breach his human rights, and those of his partner. As a result, we successfully won his extradition appeal at the High Court, where he was represented by Saoirse Townshend at Temple Garden Chambers.

Our extradition lawyers have a very high success rate both at preventing Extradition at Westminster Magistrates Court and upon Extradition Appeals.

We have defeated dozens of requests from Poland, Bulgaria, Romania, Germany, Lithuania and Hungary, to name but a few examples.

We also represent clients wanted in non-EU countries.  People we have represented have been wanted in countries ranging from the Australia and Albania to Peru and the United States.

Whatever stage your case has reached, get in touch for a free consultation with one of our specialist extradition solicitors by filling in our contact form or phone us on 0203 601 5051 or 0203 763 6696