The Evolving Role of the Paralegal 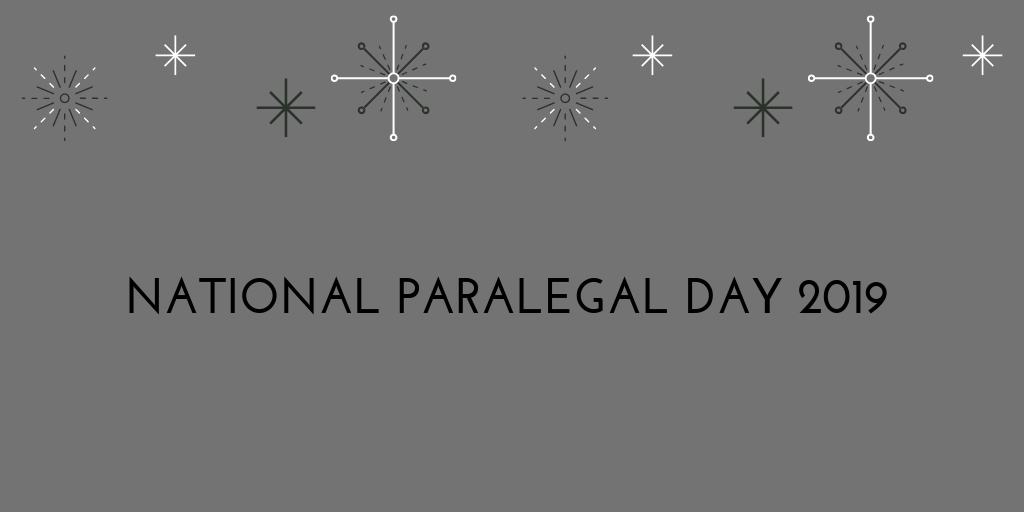 Paralegals are generally responsible for assisting a solicitor run their cases, without actually representing clients themselves. While they do not have to have any legal qualifications, nearly 95% of all the paralegals working at the National Legal Service have completed their GDL or LPC.

On occasion of the inaugural National Paralegal Day, we believe it is important to highlight and raise the profile of the often ‘lesser recognised’ members of the profession:

Kirsty Richards, Head of Family, says,  ‘At NLS, we have a team of paralegals trained in advocacy, who over the last one year have done over 2000 Court Applications. Some members of the team are extremely experienced advocates who have done more court appearances than junior solicitors in the firm’

Harun Matin, Head of Crime says ‘Paralegals are essential to the growth & success of our firm. As an ABS structure, we allow our paralegals the opportunity to work on cases they have never done before and to really seize this opportunity’