What does conduct actually mean in divorce law?

What does conduct actually mean in divorce law?

The issue of conduct remains a tricky one for many to understand when it comes to divorce law. There remain a number of key differences between how this aspect of the legal process is regarded from a legal viewpoint, and public perceptions of what constitutes ‘poor’ conduct in a divorce.

The grounds for divorce in modern marriages were once based largely on how a particular party behaved. In order to obtain a divorce from the 19th century onwards, the issue of ‘conduct’, i.e. the behaviour of an individual within the couple, was classed as pivotal.

Initially, adultery was the only grounds which could provide a reason for divorce (Matrimonial Causes Act 1857). In order to regain their freedom, women would need to prove their spouse had been unfaithful, as well as demonstrating an additional grievance. It was not until the early years of the 20th century that these terms began to loosen. Conduct would now refer just as easily to cruelty or desertion; there remain remnants of this clause even today.

During the 1960s, divorce again underwent a transformation, and it became possible to cite an irretrievable breakdown of the relationship as the reason for leaving a partner.

There have been even more reforms to divorce law in recent years, and yet the conduct of one of the individuals within that relationship often remains an important part of what initiates a breakup.

However, the issue of conduct is now less important than it was in prior decades. This may come as a surprise to the injured party, when pleading with their divorce lawyer to ensure their feelings are taken into account. Yet all too often this is classed as an incidental factor, and too much emphasis on emotional slights could in fact lead to a lengthier divorce – as well as a more expensive one.

In modern divorces, the emphasis has shifted instead to remaining amicable and getting through the process as swiftly as possible. Petitions for divorce are just as commonly begun using adultery, desertion or poor behaviour – and this may help the petitioner gain back some of their legal costs. However these costs rarely exceed relatively small sums, and do not include compensation for emotional suffering. This is likely to be a disappointment, but it also demonstrates how far the legal process of divorce has come since its earliest days.

The National Legal Service is your go-to expert in family law, able to provide tailored guidance which suits your circumstances. Whether you’re currently going through a divorce or considering filing, talk to us to find out how we can help secure you the best terms and the swiftest resolution. 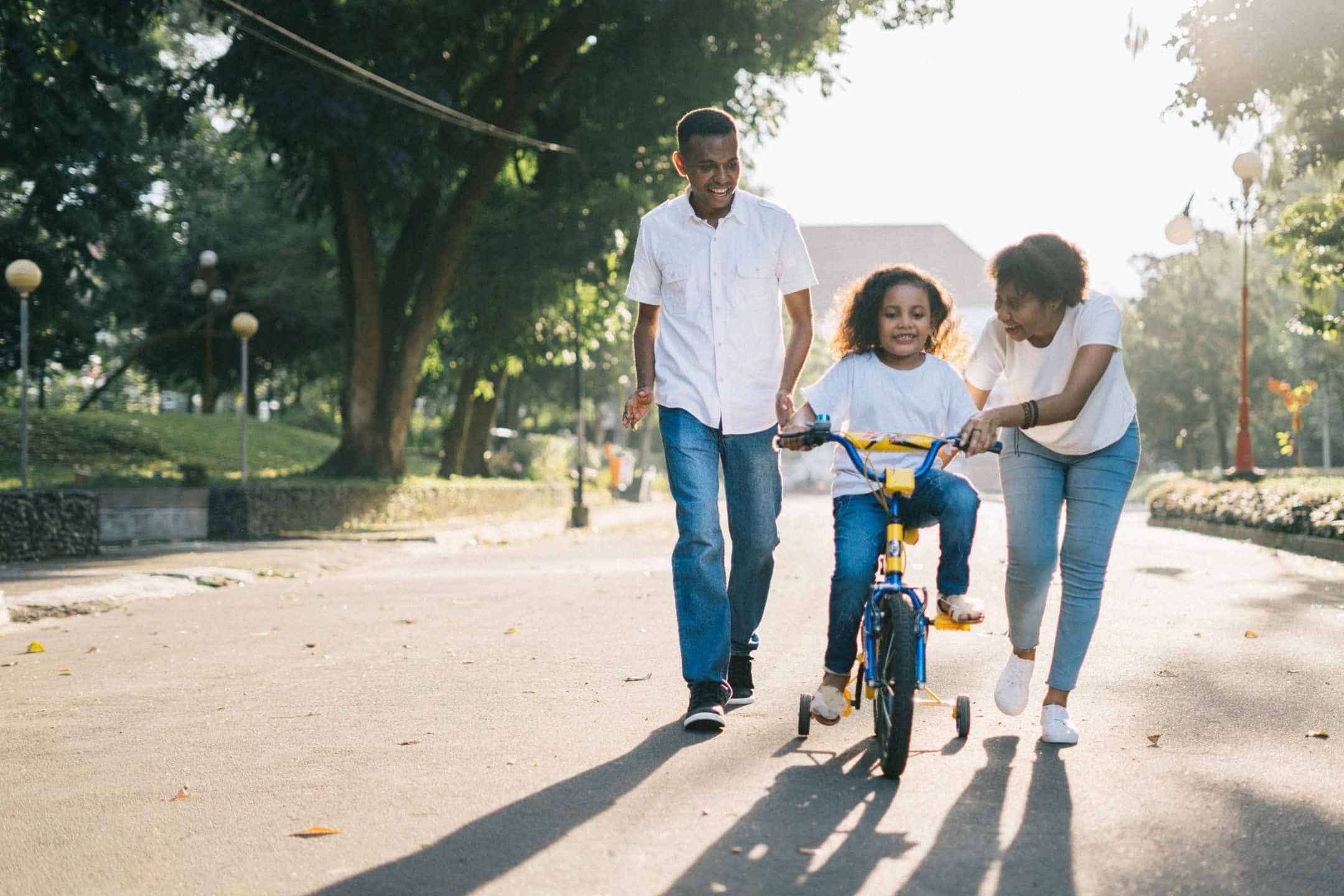 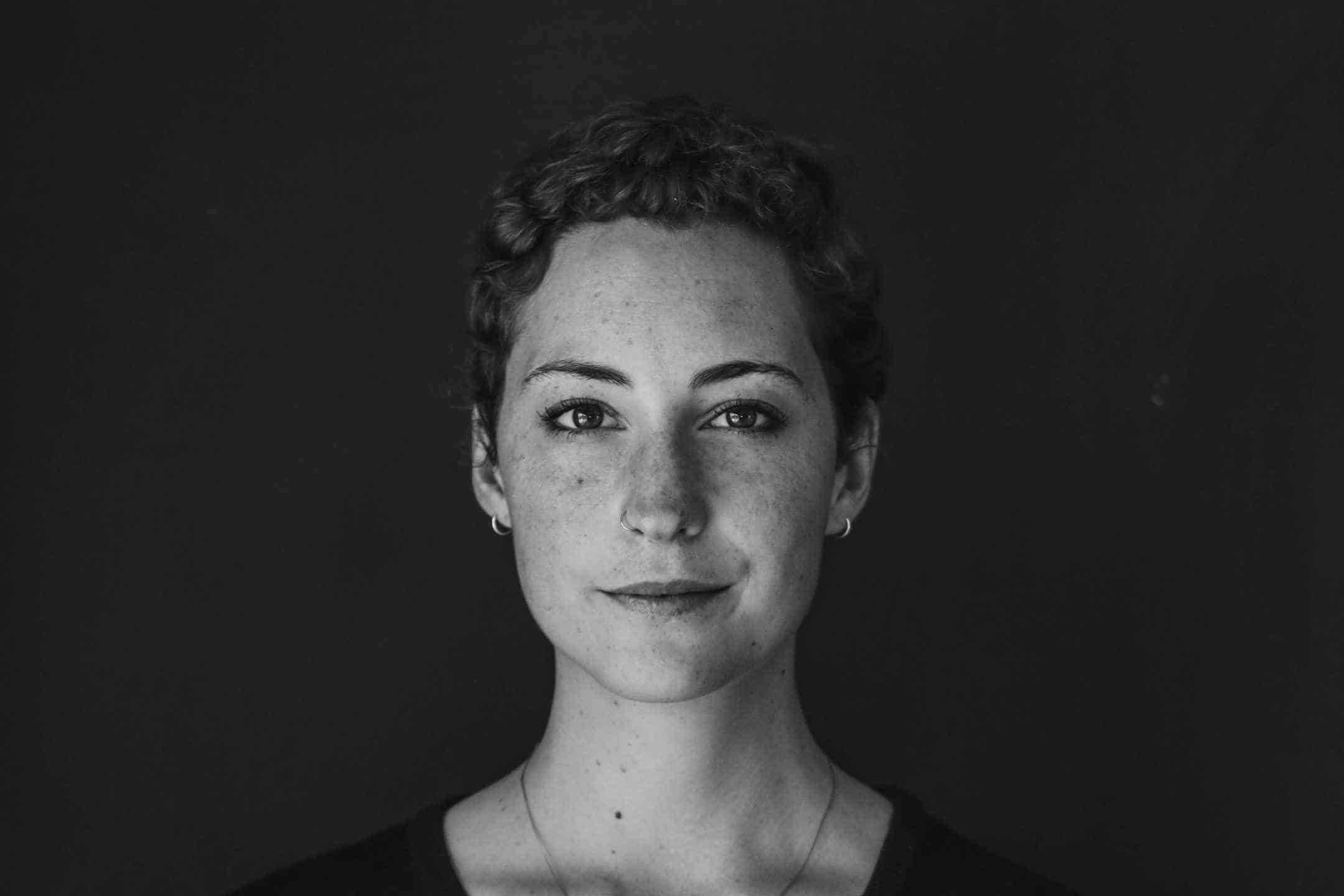 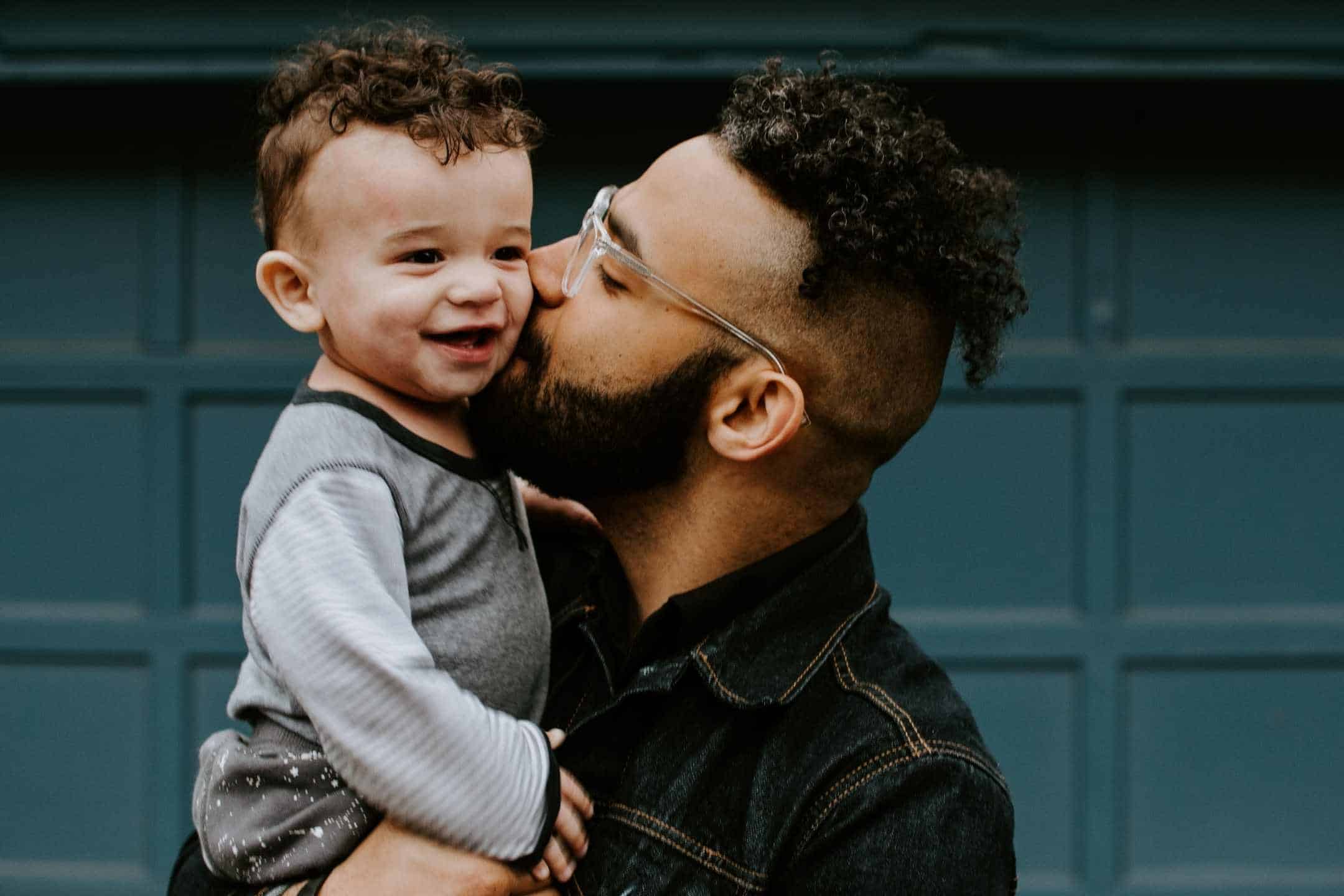