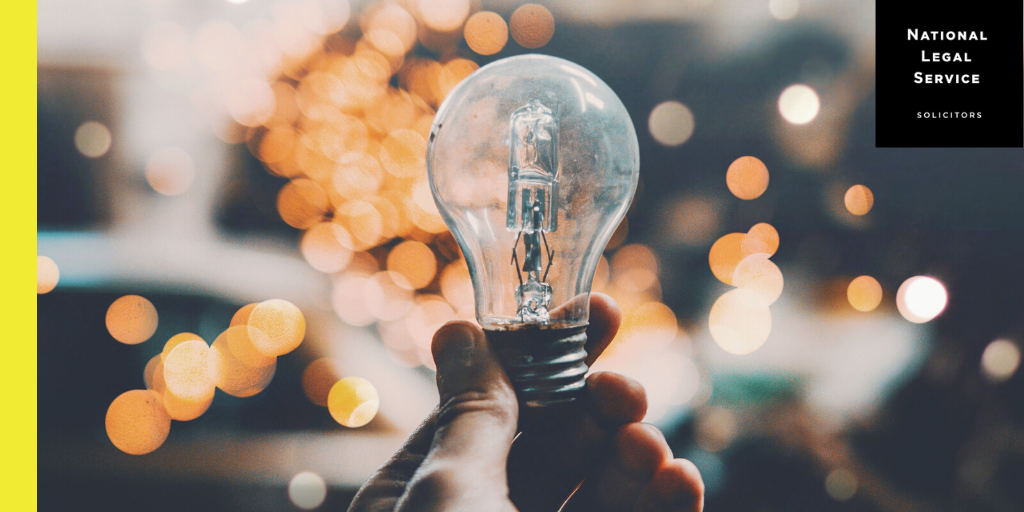 Joe Davis received instructions to deal with a case involving the transportation of drugs into prison.  Offences of this nature are very serious and will most frequently result in a custodial sentence if convicted of the offence.

Having pleaded guilty in Wimbledon Magistrates’ Court our client’s case was deemed too serious and was subsequently sent to Kingston Crown Court for sentencing.  Experienced barristers were instructed to deal with the case and worked tirelessly alongside Joe to understand more about our client’s personal circumstances in the lead up to the alleged offence.

If you or someone you know may have been a victim of modern-day slavery, you can talk confidentially to our criminal defence solicitors in London by phoning +44 (0) 20 3601 5051, or fill in our enquiry form and someone will get back to you shortly.