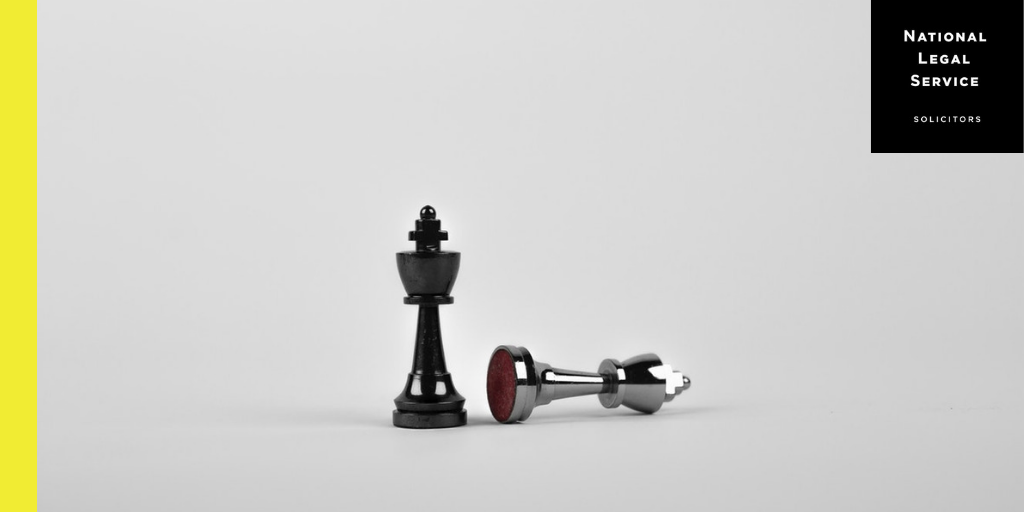 One of our clients was wrongly arrested in connection with a recent murder in Tooting. The client, aged 17,  had been walking 50m away from his home when he and his group of friends were stopped by the Police. Our client was told that he matched the description of the main suspect and thereby arrested for murder. The murder had taken place 20 mins before our client’s arrest. Our client was sporting a distinctive ‘man-bun’ hairstyle which seemed to be the main feature identified by witnesses when describing the suspect. He had never previously been arrested before and both he and his family were understandably shocked by the gravity of the allegations against him.

Thankfully, he exercised his right to a lawyer and we were able to assist him throughout his detention at the police station, and ultimately secure his release. Even though he was released under investigation, it is highly unlikely there will be any further action against him. He and his family were relieved that the whole ordeal had come to an end (relatively speedily!) and were grateful to us for all our hard work. The police have since identified and charged the real suspects.

This case highlights the fact that good proactive legal representation at the police station can have instant results. The client clearly benefitted from the advice given to him and even though it was a stressful situation, what could have been a prolonged case was thankfully much shorter.

To arrange a preliminary consultation or to find out how we can support you, please complete our online enquiry form or call us on 020 36015051.