Men Are Victims of Domestic Abuse Too! 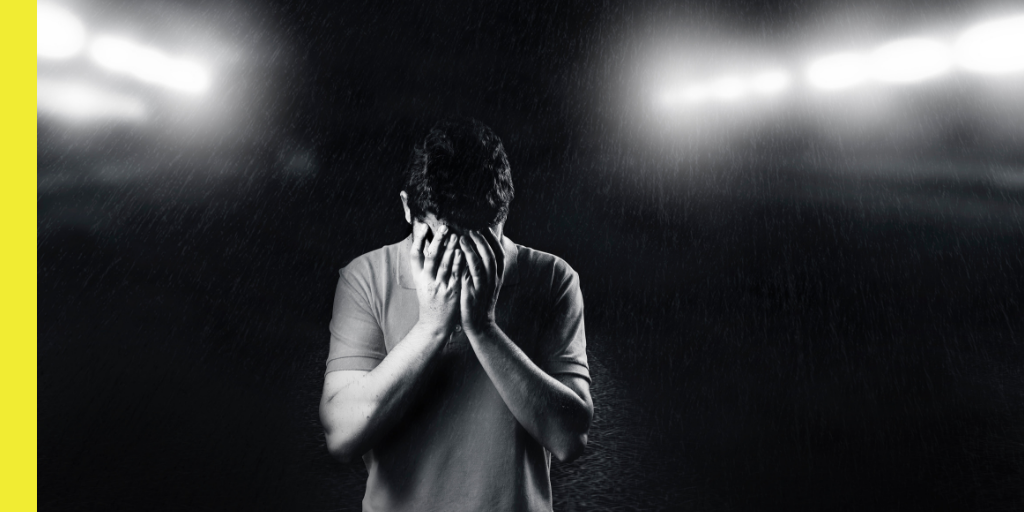 While the overwhelming assumption is that domestic abuse victims are female, research from Mankind Initiative highlights some concerning statistics:

National Legal Service Solicitors has helped more than 3,000 victims of domestic abuse in the last year. We feel strongly that each victim should be seen as an individual and helped accordingly irrespective of their gender.

In September 2017, The Crown Prosecution Service published its first ever public statement recognising the needs and experiences of male victims of offences including rape, domestic abuse, harassment, stalking and child sexual abuse. The CPS statement covers

Over the years I have assisted many male victims of domestic abuse and it is my experience that despite there being lots of positive campaigning around domestic abuse, there can remain a prejudice in the court arena.  This was more so around 10-12 years ago, when I remember vividly, that I was helping a male victim to obtain a non molestation order and there were linked children act proceedings wherein we were trying to keep the child of the family safe from the mother’s abuse.  Despite clear photographic evidence of injuries to the male victim and supporting statements from doctors and teachers, the Judge that heard the case did not accept the risks posed by the mother to my client or the child.  In fact, a comment was that the mother’s outburst were as a result of her “latino temperament”,  a comment that haunted me for some time as what flowed was that the father went from being primary carer of the couple’s child, to the Judge changing the arrangements on the ground, giving the mother the majority time each week, and my client went from being primary carer for 5 years, to having an order detailing the 3 nights a week he would care for the child.

That was one of the most extreme cases I have ever dealt with and I have continued to do all I can to assist male victims whenever they have approached me but I have continued to face difficulties.  Even securing legal aid can be troublesome if you have a male victim (the “true applicant”) but the respondent issues cross applications and makes representations about your funding.  Again, photographs of injuries had to be sent as justification and that case was another example where there was disbelief that a woman of relatively small stature could cause the violence and injuries alleged in my client’s witness statements.  We need to continue giving male victims a voice and we need to educate everyone that domestic abuse can be committed by women.  The law is there to protect the victim, we have to have our eyes open to who the true victim is when we are dealing with this area of law.

Help is out there