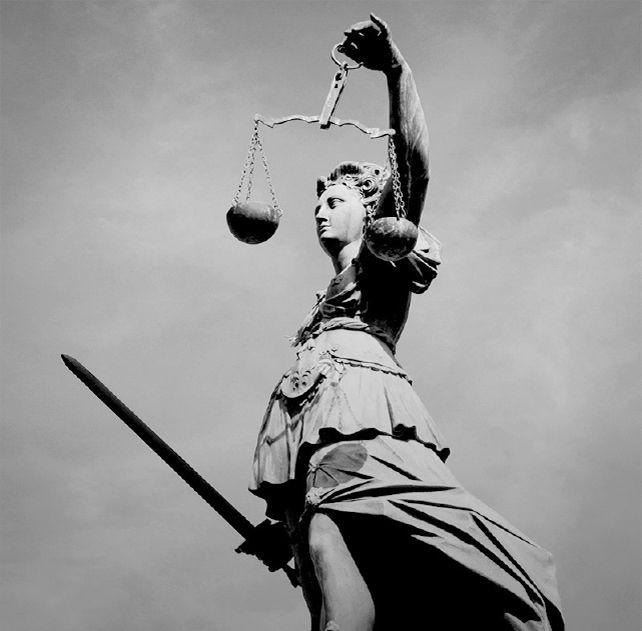 Noam Almaz successfully opposed an extradition request from Hungary. In a positive application of Article 8 of the European Convention of Human Rights the Court accepted that our client’s extradition would amount to a disproportionate interference with his and his family’s Article 8 rights.

Our client was a young man of only 14 when who was accused of a crime in 2009 in Budapest, Hungary. He subsequently moved with his parents to the UK and lived here since 2011. In 2018, the Judicial Authorities in Hungary issued a warrant which resulted in a European Arrest Warrant (EAW), the purpose of the EAW being to secure the return of our client to Hungary to face prosecution. Our client was arrested on the EAW and taken to Westminster Magistrates’ Court. We represented him throughout his case and from the beginning advised that he had grounds to successfully oppose his extradition. He was someone who had lived in the UK since 2014, extradition would result in distress to his both his elderly parents partner and young children and also lead to severe financial difficulties to them. In addition the alleged offending in Hungary took place a long time ago and at a time when he was very young. All these arguments were put forward by Noam in Court and gladly these were accepted.

Article 8 of the European Convention of Human Rights does not guarantee that a person will not be extradited. It only gives a person the opportunity to impress upon the Court the impact that extradition will have on their and their families’ lives.

This was a particularly compelling case, a young father of two, who if extradited would leave behind elderly parents.

Noam Almaz obtained evidence of the impact of the young man’s absence on his family and successfully showed that it would be disproportionate to extradite a young man who had made England his home, for a crime committed when he was a child. The Court accepted all of the evidence put forward and accordingly discharged the EAW. This demonstrates the importance of the Court hearing the story of all those whom extradition will impact.