Like all forms of domestic abuse at the centre of it is usually one person exercising control over another. Abuse can take many forms- emotional, physical, psychological and financial. Financial abuse (or economic abuse) is an aspect of  ‘coercive control’, which is a pattern of controlling, degrading and/or threatening conduct which takes away the victim’s freedom. Financial abuse is one of the most frequent ways that perpetrators exercise a significant level of control over their partners and enables them to be able to restrict their partner’s movements and keep tabs on their lives. Often victims do not have the financial knowledge or means to be able to support themselves and their children independently- as a result, people feel there is no alternative but to remain in an abusive relationship.

Almost a fifth of adults in the UK have been a victim of financial abuse in a current or past relationship. This rarely occurs in isolation – 8 out of 10 people had also been victims of other forms of abuse in their relationship.

These were findings of a joint campaign conducted in 2015 with The Co-operative Bank and Refuge, the national domestic violence charity, which aimed to raise awareness of the scale of the issue of financial abuse.  Key findings from this study also include:-

If you are being subjected to financial abuse, you may be apply for a Non-Molestation Order and/or an Occupation Order.  A Non-Molestation Order is used not only to protect you from actual or threatened physical violence but also form wider forms of abuse, such as financial abuse where it is having a significant impact on your emotional well being. (You will need to see if you satisfy a legal test around the association of you to the alleged perpetrator as well as evidencing that the abuse is causing you significant harm).  Depending on the seriousness of your situation, you may be able to apply for a non molestation order without notice to the alleged perpetrator.  However, there will most likely be a second hearing listed on notice so the other party is then able to attend court to say whether they contest the order).

An Occupation Order gives you the right to remain in your home and can restrict your abuser from entering it. It can also define the areas that can be occupied if you need to both continue residing in the property. You need to understand whether you have a legal right to be in the property before considering if you are able to apply for an Occupation Order.  This type of order can be crucial for a victim of economic abuse because they usually do not have access to the money they need to move away from their abuser.

As with applications for Non-Molestation Orders, Occupation Orders can be made ex-parte, which means you will appear before a judge without your abuser being present.  Any order granted ex-parte is only temporary, a full hearing must take place at a later date.  However, the making of an occupation order ex parte requires strong evidence as to the justifications for such an order.  There is a list of considerations you will have to address in your evidence to demonstrate how the balance for the making of this type of order should fall in your favour.

Funding for your financial abuse matter

If you are concerned that someone is financially abusing you or are worried for a relative or friend, the Money Advice Service offers help on financial abuse and other financial issues. 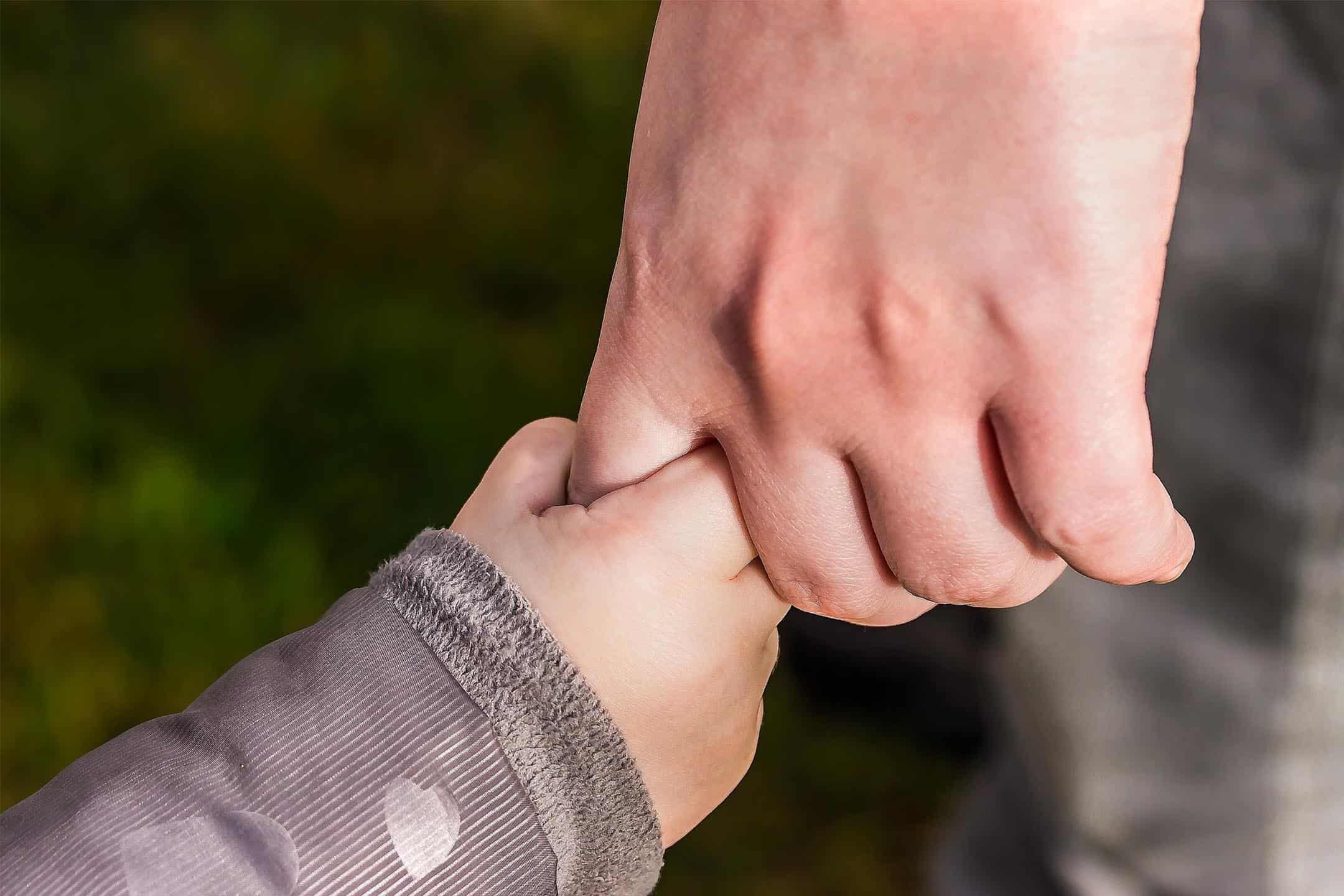 What is a prohibited steps order?

In its simplest terms, a prohibited steps order is a legally binding order prohibiting someone from exercising some elements of their parental responsibility.

Our Family and Care departments comprise of Law Society Accredited Solicitors who are well supported by a team of Trainee Solicitors, Paralegals and Caseworkers.

What Happens When Social Services Get Called?

Anyone - from a friend or family member to a teacher or doctor, even a neighbour or passer-by - can raise concerns about the wellbeing of a child. When Children’s Services - a department of Social Services - is called in the UK, they have a legal obligation to investigate these concerns.