Males are Victims of Domestic Abuse too

Males are Victims of Domestic Abuse too

At National Legal Service, we are committed to giving male victims of domestic abuse a voice. However, it remains the case that the number of males reporting domestic abuse continues to be much lower than the referrals for women.

The National Centre for Domestic Violence (NCDV) reports that over the last 12 years that they have been monitoring the referrals they have received, out of a total of 152,000 referrals, just 10,700 were for male victims (which is around 7%).

There are many reasons why male victims are perhaps not reporting when they are victims of abuse and we need to keep discussing it so that they know there is support out there, for when they do feel able to seek help.

We asked the Chairman of The Mankind Initiative Mark Brooks to offer his view on domestic abuse from the perspective of the male victims he had the following to offer:

“Whilst the law applies to all equally which will be the case when the current Domestic Abuse Bill becomes law, the key challenge is to ensure that is applied equally to all. The legal profession has a responsibility to make sure this happens especially as there is a tendency to think male victims can bear more risk and harm than female victims. Recent research with local magistrates* has highlighted bias in how male victims are recognised.
So many men suffer in silence behind their front door. They fear they won’t be believed, feel shame and stigma and so many do not know what is happening to them is domestic abuse in the first place. Given that one in three of all victims are male, we all need to do more for men to encourage them to come forward and support them when they do”

There is help available, we encourage victims to reach out for support.

The links listed below are organisations for men to contact if you or a someone you care about is experiencing domestic abuse.

Offer a free, fast emergency injunction service to survivors of domestic abuse and violence regardless of their financial circumstances, race, gender or sexual orientation.

Survivors UK
Provides help for men who have been sexually abused or raped. 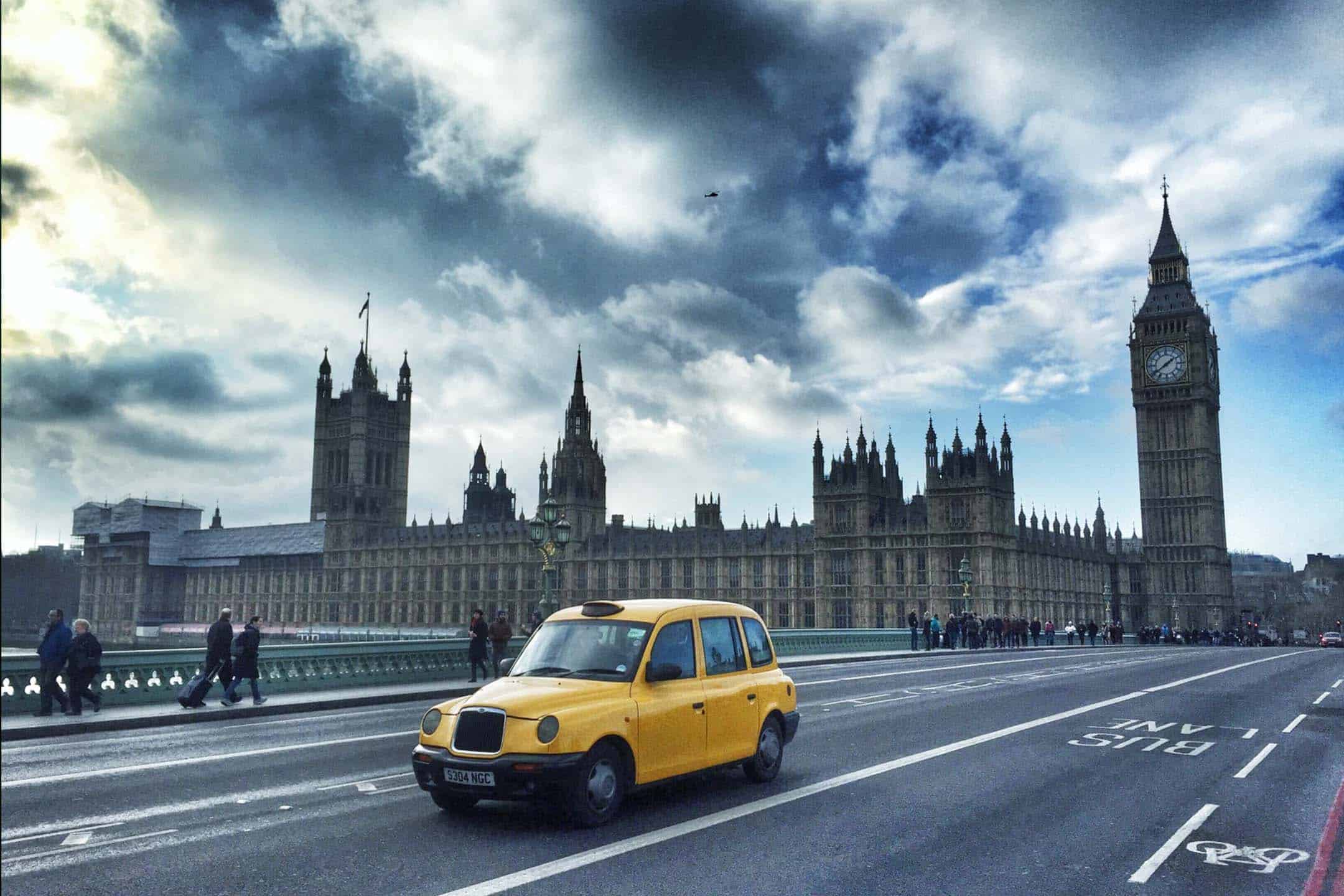 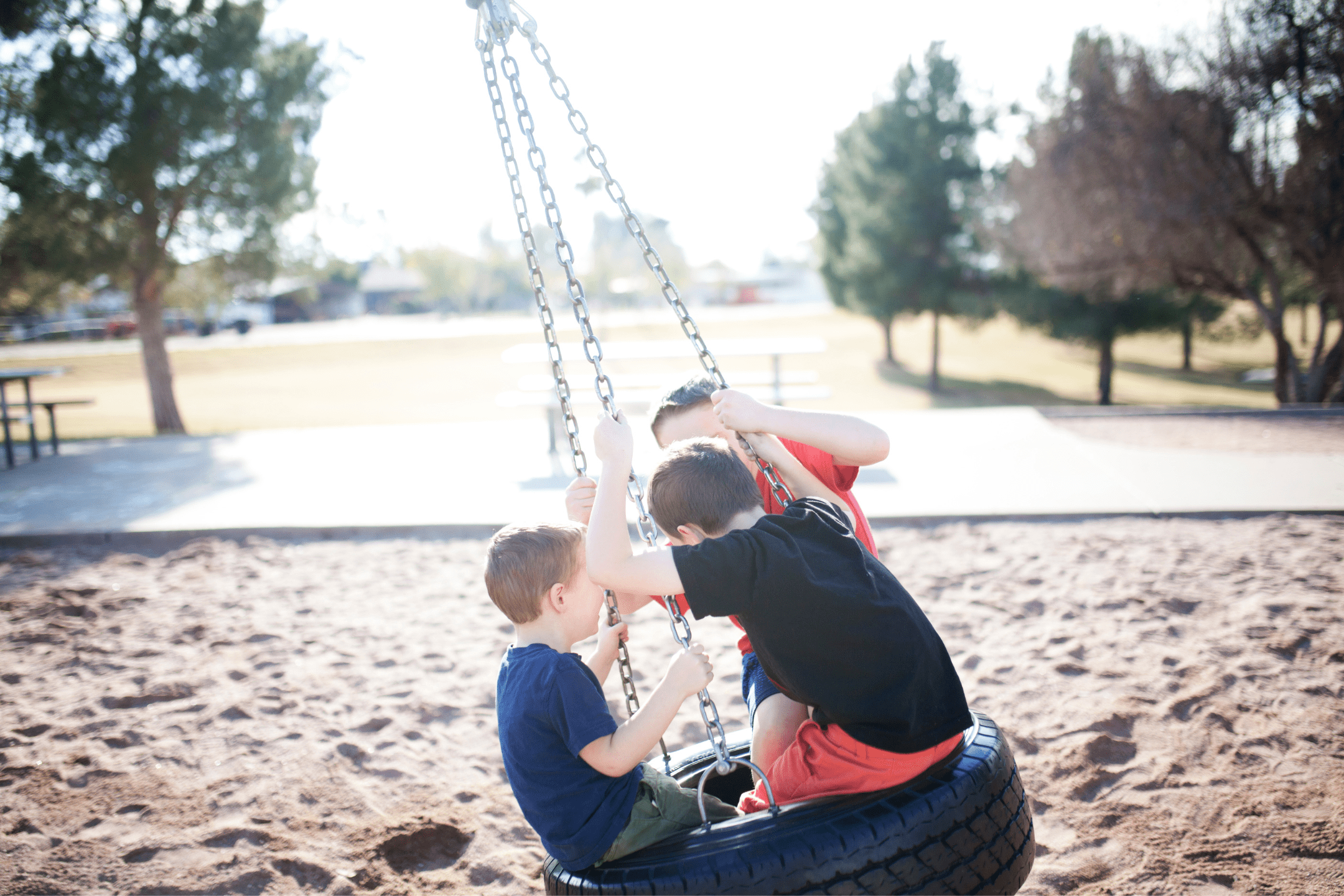 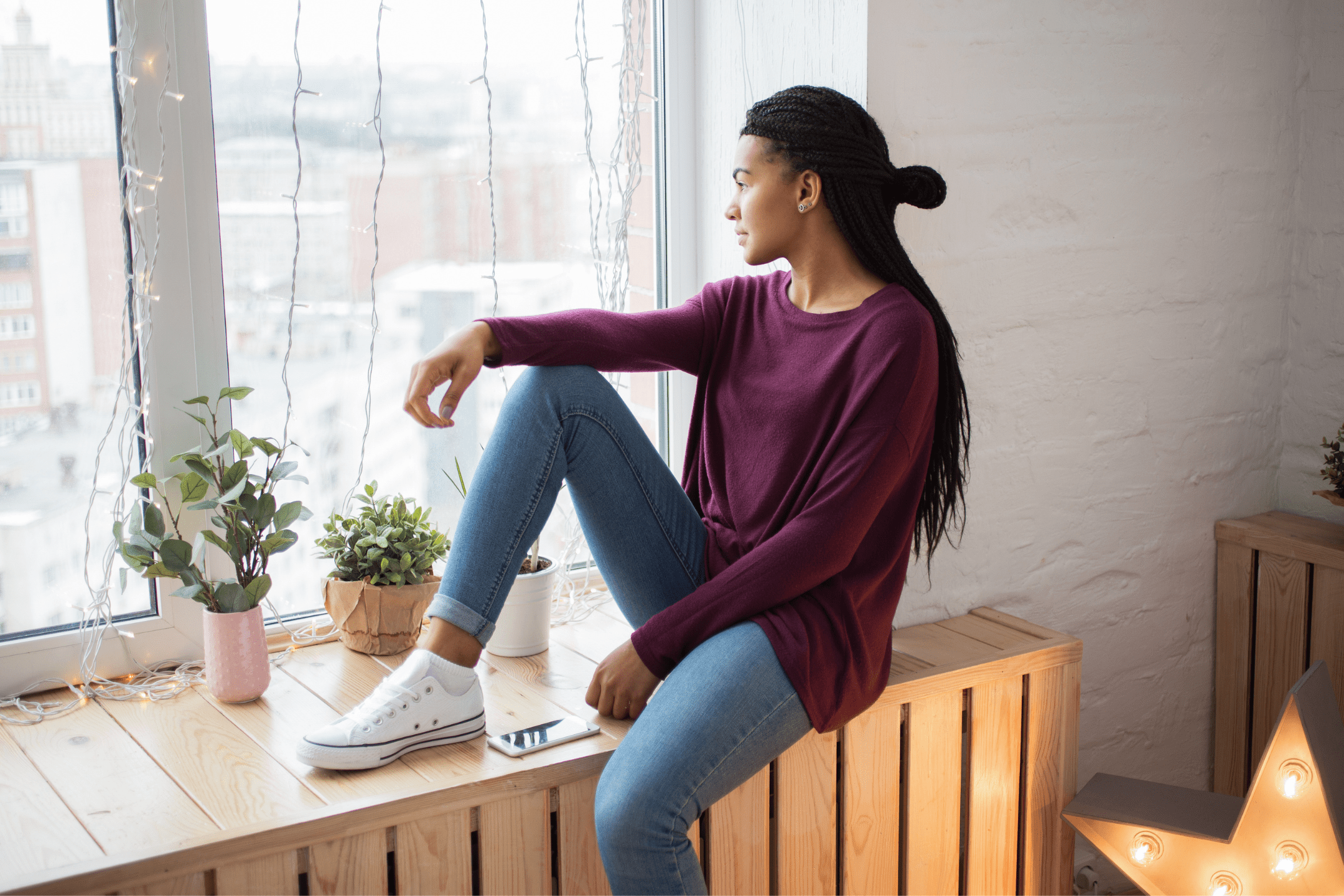