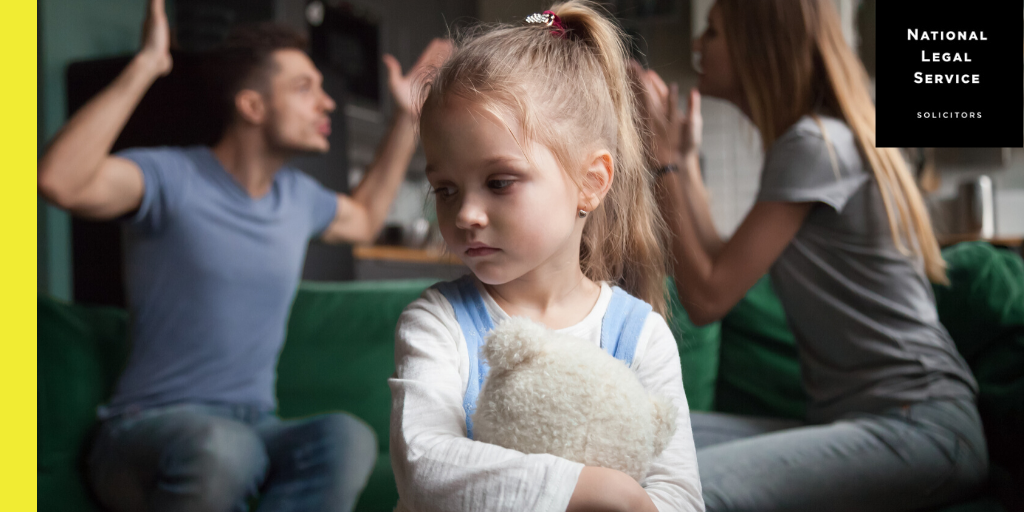 The most heart-wrenching part of a relationship break down is when parents lock horns in decisions relating to how much time the child spends with each parent or with whom the child should live with. A once whirlwind romance deteriorates into a barrage of hate, anger and revenge; the only thing that persists is each partner trying their utmost to prove who is to blame.

As a family law practitioner, it saddens me to see how some parents are unable to channel their energy into “acting in the best interest of the child”. How difficult must this be? One may say it is made difficult with the hostility that has been embellished within the breakdown, but I say, not at all. As parents, you must put the needs and welfare of your child at the forefront.

So what happens in situations where tensions are broiling and hate is becoming an essential element of what once was an intoxicating surge of emotions and love? Well simply, the child is manipulated into a vacuum of detest, frustration and revenge which, in the most part, emulates the emotional climate of the relationship-the extreme negative behaviour exhibited by the one parent- on a whole undermining the child’s relationship with the other parent; known as intractable hostility. Consequently, the child refuses to spend time with the non-resident parent and becomes focussed upon ensuring that the resident parent is shown “loyalty”.

It is from the intractable hostility along with the parents’ inability to distinguish the impact such behaviour has on their child which creates the avenue for Parental Alienation. Parental Alienation is seen as “a child’s resistance or hostility towards one parent is not justified and is the result of psychological manipulation by the other parent”[1] . The Family Judges take serious issues with Parental alienation, as in any decision relating to child arrangement, the child’s welfare is the courts paramount consideration [2]. Which is, as I would argue, why it is not worth to castigate or blame the other parent and rather look to what would benefit the child now and in the future. Through this lens, it does indeed appear to be the simplest of tasks, yet it is inherently blurred by the self-imposed need to maintain animosity between one another.

The most recent case worth mentioning considers the retribution a parent can face if it is concluded that parental alienation has occurred. The case of Re H (Parental Alienation) [2019][3]concerned a child aged 12, who lived with his mother. The parents separated in 2007, up until March 2018 the child enjoyed a vast amount of time with the father and the paternal family. However all did not remain well, and following mothers own relationship deteriorating with the father, she ceased contact and initiated children proceedings on the grounds of domestic violence against the father; several reports were prepared by the local authority alongside a report of an independent social worker- albeit all allegations were dismissed against the father.

Following expert opinion from a psychologist- who assessed both parents and the child- it was reported that the child’s presentation suggested he was “triangulated within his parents conflictual relationship and was prioritising his mother’s needs over his”, he went on to report that the child’s “lack of ambivalence made his presentation more likely to be alienation than estrangement resulting from his father’s behaviour”. In essence, Keehan J accepted the findings of the psychologist without hesitation and found that the mother had alienated the child ergo, concluding the absence of the father from the child’s life had and will cause the child harm. Consequently, the court transferred the residency to the father and made an order for the mother to have contact with the child.

It is therefore incumbent upon any parent to ensure that a child has a meaningful relationship with both sets of parents and extended family unless of course, there are serious welfare issues that simply cannot be ignored.

When Parental Alienation arises, it is crucial to address the hostile parent’s behaviour as well as consider arrangements which are in the best interests of the child thus ensuring a relationship is maintained with both parents.

If you feel that you are being alienated by your partner and would like to discuss the matter further, please contact us. Alternatively, if you are being accused of parental alienation, it is just as important to have experienced representation on your side.

To speak with our Parental Alienation Solicitors in Birmingham, call us on 0203 6015051 or fill in our contact form.