A look at the latest Family Court statistics 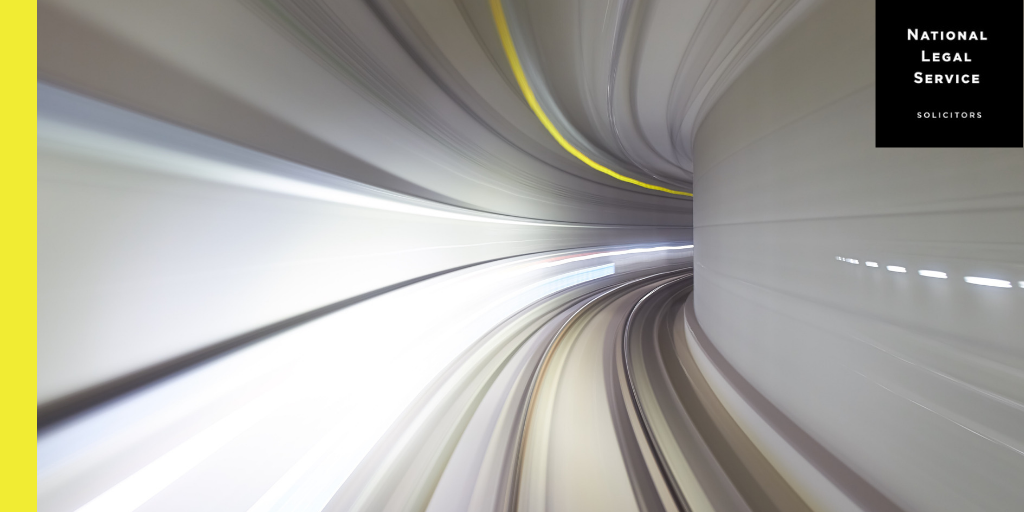 The Ministry of Justice (‘MoJ’) has released its latest statistics on the work of the Family Court, for July to September 2019. Some of the highlights of the report include:

The average time for a care or supervision case to reach first disposal was 33 weeks in July to September 2019, up three weeks from the same quarter in 2018. 42% of cases were disposed of within 26 weeks – down nearly 10 % compared with the same period for 2018.

In July to September 2019 there were 101 applications for Forced Marriages, of which 69% of applicants were aged 17 and under. Over the same period, there were 140 orders made, almost double the number of orders made in the same period from the previous year. The increase in the number of orders does not necessarily represent an increase in the prevalence of forced marriage, but a greater awareness of forced marriage being a crime.

The increase in orders may be linked to changes in legislation which were introduced in January 2018 – this included expanding the scope of existing evidence and completely removing  the time limit from all forms of evidence for domestic abuse.

If you would like to speak with one of our specialist family law solicitors, call us on  0203 601 5051 or fill in our contact form